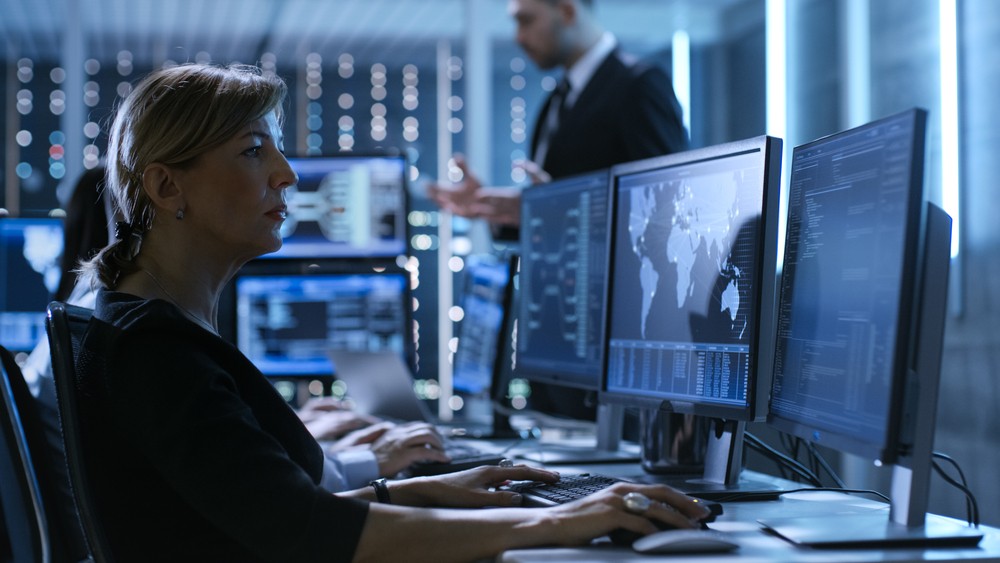 Gigamon, a leading deep observability company, has launched its first State of Ransomware 2022 and Beyond report aimed at providing insights into how the threatscape is evolving and how the severity of the ‘blame culture’ in cybersecurity is escalating.

According to the global survey of IT and security leaders across the US, EMEA and APAC, nearly one-third of organisations have suffered a ransomware attack enabled by a malicious insider, a threat seen as commonly as the accidental insider (35 percent).

As the ransomware crisis worsens, threat actors like Lapsus$ group are now well-known for preying on disgruntled employees to gain access to corporate networks – 95 percent (and 99 percent of CISOs/CIOs) view the malicious insider as a significant risk.

Fortunately, 66 percent of these respondents now have a strategy for addressing both types of insider threats. However, it’s clear that many organisations lack the visibility required to distinguish which type of insider threat is endangering their business, which makes it significantly harder to mitigate risk.

Increasingly, organisations rely upon observability tools to monitor their hybrid cloud environments for security and performance issues at the application level, but these tools can leave them exposed because they lack visibility at the network level of their infrastructure.

To eliminate these blind spots, organisations are increasingly turning to deep observability solutions to gain advanced network-level security forensics and lateral threat detection and assure defence in depth across their hybrid and multi-cloud environments.

“Deep observability is acknowledged by security teams around the world as crucial to a successful ‘defence in depth’ posture,” said Sydney-based Ian Farquhar, Field CTO (Global) and director of the security architecture team at Gigamon.

“This holistic visibility is essential to support infosecurity professionals as they battle a number of challenges, including cloud misconfigurations and the rise in malicious insider threats, as well as a culture of finger pointing and blame when things go wrong.”

The survey also revealed that 88 percent of global respondents believe there is a ‘blame culture’ in the cybersecurity industry, with 38 percent in the US and 37 percent in Singapore seeing this tendency to point the finger when breaches occur as ‘heavily prevalent’.

Worryingly, 94 percent of those who recognise the blame culture told Gigamon that it could also be a deterrent to the speed of reporting an incident. To overcome this issue, 42 percent of organisations are calling for more transparency, as well as industry-wide collaboration (29 percent) and the need to provide CIOs/CISOs with ‘deep observability’ (22 percent).

Deep observability can be defined as harnessing actionable network-level intelligence to amplify the power of metric, event, log and trace-based monitoring tools. As well as being a solution in demand by CIOs/CISOs to tackle the blame culture, deep observability (66 percent) was cited on par with Zero Trust (66 percent) as key to mitigating the risk associated with the malicious insider threat.

However, since the release of the Zero Trust 2020 Gigamon report, awareness of Zero Trust’s complexities has grown, meaning many now lack confidence in its implementation: 44 percent of EMEA now believe that Zero Trust requires too much oversight and resources (up 21 percent).

# Ransomware is seen as a board-level priority. 89 percent of global boardrooms see this threat as a priority concern, a number that rises in the UK (93 percent), Australia (94 percent) and Singapore (94 percent). When asked how this cyber threat is viewed, the leading perception across all regions was that it is a ‘reputational issue’ (33 percent).

# The US is leading the way with Zero Trust. While EMEA may have lost some confidence in implementing Zero Trust, 59 percent in the US agree that this framework is attainable. What’s more, US respondents are the most certain about the complementary tie between Zero trust and deep observability, with 47 percent claiming the two are strongly connected.

Organisations are feeling pressure as the potential for business disruption increases. With ‘freak’ weather causing data centres to overheat over the summer, and concerns over winter power outages in the face of the energy crisis, business resilience is in the spotlight - it’s become clear that we must expect the unexpected. By Russ Kennedy, Chief Product Officer at Nasuni.

Westcon-Comstor to add Okta solution to its distribution portfolio

The new offering leverages Wipro’s recent acquisitions in the consulting space and brings clients an end-to-end solution at a time of heightened cyber risks.

Panzura has launched a new comprehensive data management solution for customers that work in sensitive data environments, such as public sector, healthcare, and financial services. Because the service makes both the snapshots and the data immutable, ransomware attacks can’t damage files in the Panzura global file system. Instead, attacks are shrugged off by quickly reverting to seconds-old data blocks to reassemble uninfected files. Through a new strategic agreement, this new solution, as well as all of Panzura’s other workloads, will run on Amazon Web Services (AWS).

UK professional services organisations are subject to more than three cyberattacks every week, with 60% expecting the total number of successful attacks to increase over the next year.