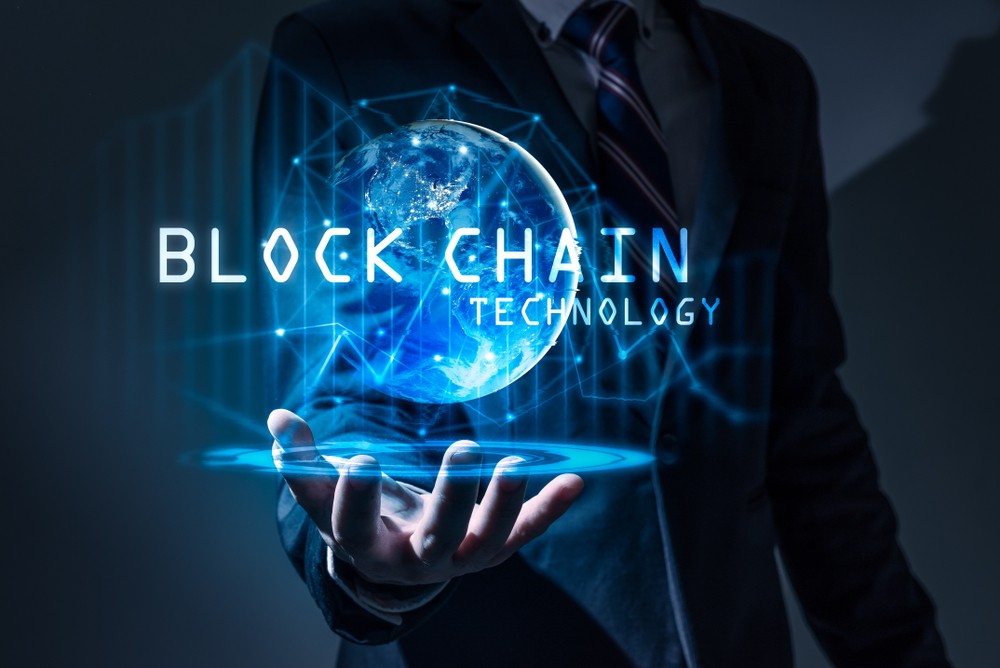 Input Output Global, Inc. (IOG), the main developers behind the blockchain Cardano, has funded a $4.5M research hub at the University of Edinburgh to fund new research projects aimed at accelerating the development of blockchain technology. The donation forms part of IOG’s extensive academic program, designed to foster continued research to set industry standards and best practices for emerging technologies.

The Input Output Global Research Hub is the collaborative effort of the University of Edinburgh and IOG to deepen the well of scientific knowledge and set new standards for research within the blockchain and distributed ledger industry. The hub will allow university students and researchers to propose new projects for the technology, driving greater industry-wide focus on fundamental research and allowing researchers who work outside of the technology to explore its capabilities more easily. It will be led by a steering committee, featuring both IOG and university representatives, which will review project proposals and allocate funding.

The launch builds on IOG’s existing relationship with the University of Edinburgh, having previously established a Blockchain Technology Lab within the School of Informatics. It also follows the successful funding and launch of the Blockchain Research Hub at Stanford University in August this year, as well as the donation of $20 million by IOG’s CEO Charles Hoskinson to establish the Hoskinson Center for Formal Mathematics at Carnegie Mellon University in Pennsylvania.

Proposals submitted to the hub will include elements related to IOG products and systems, allowing the business to continue its strong focus on academic rigor and formal methods, which are applied to all of its products. IOG’s researchers have contributed to a library of more than 160 academic papers, many of which have been peer-reviewed and presented at leading academic conferences. Its research team includes a number of leading academics, including Chief Scientist Aggelos Kiayias, who is Chair in Cyber Security and Privacy at the University of Edinburgh’s School of Informatics.

Professor Aggelos Kiayias FRSE, Chief Scientist at Input Output Global, Chair of Cyber Security and Privacy, and Director of the Blockchain Technology Laboratory at the University of Edinburgh, said: “Input Output is a pioneer in the blockchain space, both in terms of producing as well as supporting foundational and applied research. The long-term collaboration between IOG and the School of Informatics at Edinburgh has brought forth a lot of advances to this state of the art of technology over the past five years, from Ouroboros, a suite of provably secure blockchain protocols based on proof of stake, through to Ofelimos, a provably secure Proof-of-Useful-Work protocol, which paves the way for resolving the energy efficiency problem of proof of work based blockchains. The establishment of this new research hub is a particularly welcome development and a key milestone in continuing and scaling this work across the whole university with emphasis on interdisciplinary research.”

Charles Hoskinson, CEO of IOG, said: “IOG has been working with the University of Edinburgh for some time, and I’m thrilled that this new research hub will let us continue to advance our industry. Working with leading institutions like Edinburgh to set up these blockchain research hubs is essential to our vision of making academic rigor an industry standard. Our end goal with this hub is to allow blockchain development to grow more rapidly, based on the new learnings that will emerge.”

Infosys is bridging technology and purpose at the Australian Open (AO) 2023, with empowering technologies for fans, players, coaches, media and the surrounding ecosystem.

Growing urgency for observability and security to converge?

The announcement means that Azure customers can now use and pay for New Relic through Azure portal.

The library is training state-of-the-art AI models on a half-millennium of Swedish text to support humanities research in history, linguistics, media studies and more.

The cooperation addresses the increased need for speed and security in software updates, from production and logistics to after-sales, and enables efficiency increases of up to 25 times.

Event scheduled for March 13-15, 2023 to celebrate International Women’s Day. Speakers will include leading legal minds, artists and entrepreneurs in the blockchain space.

Adoption of AI stalling in IT departments

More than half of IT pros are not using machine learning in their environment.