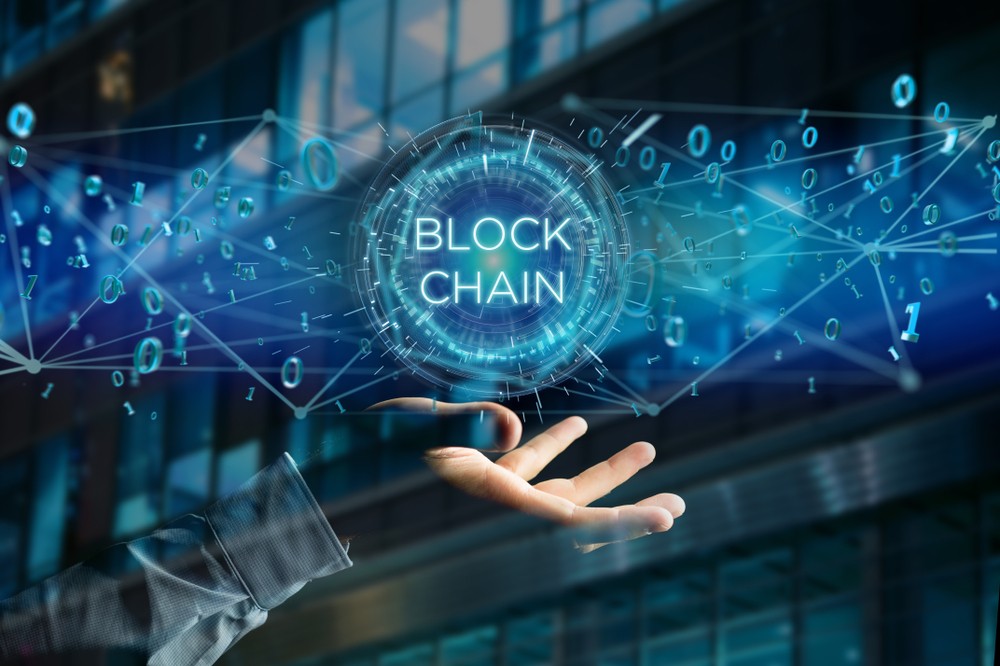 Aventus to overhaul operational efficiency of airline cargo with blockchain

Aventus, an enterprise-grade blockchain, has formed a partnership with a national airline to resolve the operational inefficiencies plaguing airline cargo management with blockchain technology via its new product, Aventus Aviation.

In the face of current macroeconomic and industry challenges, including labour and equipment shortages, increasing demand and all-time-high air fuel prices, it is crucial for airlines to increase the stability and efficiency of their systems.

Aircraft container (or ULD) management is vital to efficient cargo operations. But currently, issues including non-digital data input, non-standardised databases, low transparency of data and challenges around auditability all result in slower turnaround times and revenue loss for airlines.

Aventus Aviation will migrate ULDs onto the blockchain, bringing a number of benefits to the airline, including:

All of which will bring increased efficiencies and cost savings.

Heathrow Airport, the airport at which the pilot scheme will be conducted, will also see benefits, including:

Future-proofed operations through the implementation of an interoperable and resilient blockchain, which can also later be extended to serve other operations across the airport

Following a month-long pilot in which Aventus Aviation will endeavour to bring cost savings to the airline, the project will go into full production, at which point the project will be rolled out across multiple airports and additional airlines will be invited to join.

Alan Vey, founder & Chairman at Aventus, comments: “The real-world applications of blockchain can help bring operational efficiencies and cost savings at a pace and scale never before seen – which has never been more crucial for many sectors than now, at this global crunch point, in the face of rising inflation. And aviation is a great example of that. We’re excited to be on the frontier of overhauling this space, bringing new opportunities to an industry that has been simply fighting to survive for the last three years.”

Maurizio Beni, co-founder of Aventus Aviation, and previous Director at Alitalia, adds: “The aviation sector has changed the way we see the world. But despite its advancements in many areas, in the almost five decades I’ve been in the industry, the approach to cargo management has remained rudimentary, and it’s now a critical hurdle for airlines’ efficiencies. Blockchain has the potential to bring unparalleled efficiencies to cargo management – which might be the difference between airlines thriving or dying in this challenging time for the industry.”

IoT security fears fall by over 30%

Together, they will play a key role in designing and scaling tailored metaverse solutions for clients and accelerate the convergence between the physical and digital worlds.

According to the latest forecast by Gartner, global robotic process automation (RPA) software revenue is projected to reach $2.9 billion as of this year, an increase of 19.5 percent from 2021. Although growing at a slower pace than previous years, the worldwide RPA software market is projected to continue to experience double-digit growth in 2023, growing 17.5 percent year over year. In fact, Gartner predicts that through 2024, the drive toward a state of hyperautomation will drive organisations to adopt at least three out of the 20 process-agnostic types of software that enable hyperautomation.

Tata Consultancy Services (TCS) has partnered with The Walton Centre NHS Foundation Trust (The Walton Centre), to develop digital solutions that increase the productivity of specialists, reduce waiting times for patients, and enhance the experience.

Aruba has introduced new Aruba ESP (Edge Services Platform) AIOps capabilities that allow IT professionals to greatly reduce the time spent on manual tasks such as network troubleshooting, performance tuning, and Zero Trust/SASE security enforcement. Part of Aruba’s growing family of AIOps solutions, the new capabilities supplement overtaxed IT teams as they grapple with increasing network complexity and the rapid growth of IoT. For the first time, AIOps can be utilized for not just network troubleshooting but also performance optimization and critical security controls.