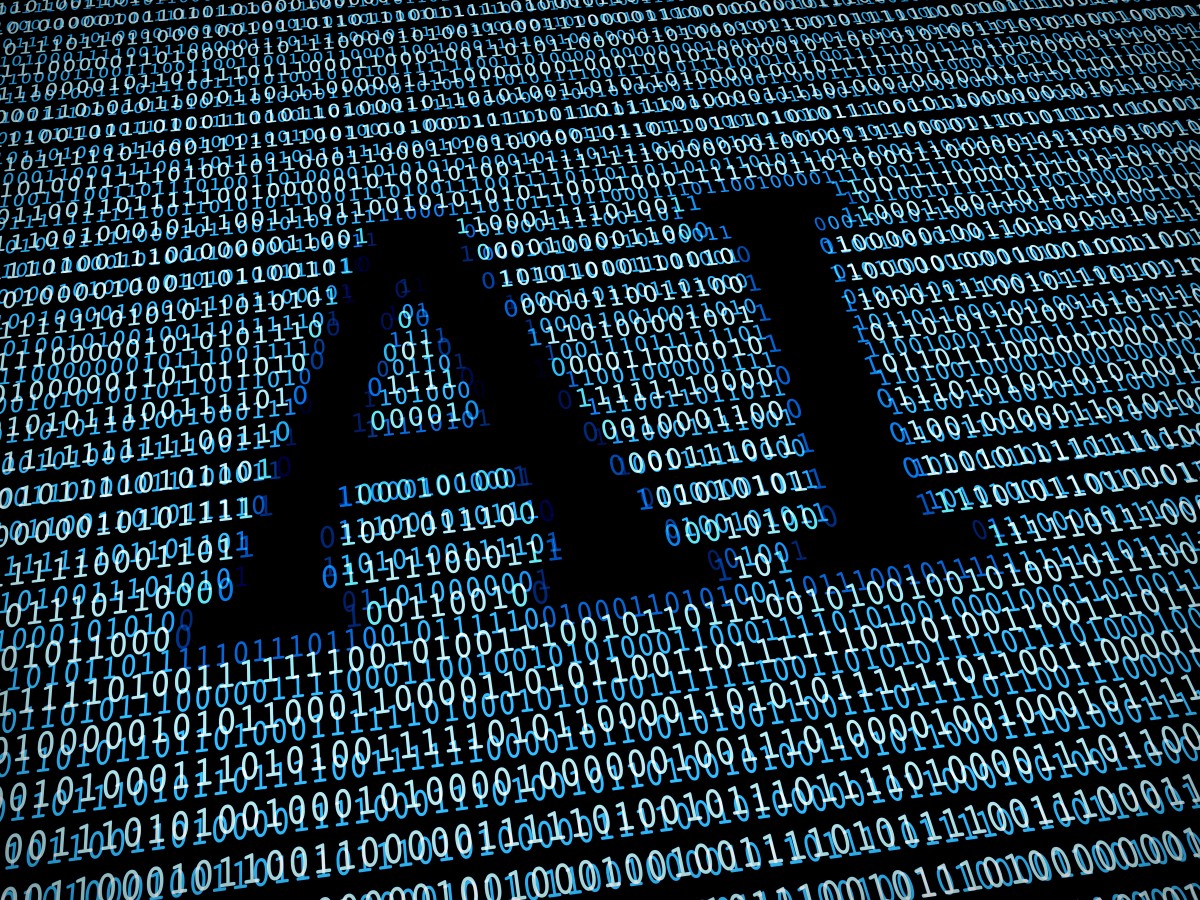 Software intelligence company, Dynatrace, has extended its AI-powered platform to include IBM Z support for CICS, IMS and middleware. This gives customers precise information about the performance of digital services across hybrid environments; from modern cloud applications to the mainframe.

“While enterprises are moving applications to modern cloud stacks for agility and competitive advantage, these applications often still depend on critical transactions and ‘crown jewels’ customer data residing on IBM Z mainframes. This puts pressure on these resources to perform tasks that were not envisioned when the mainframes were launched,” said Steve Tack, SVP of products at Dynatrace. “Because Dynatrace® provides end-to-end hybrid visibility, customers can optimize new services, catch performance degradations before user impact, and understand exactly who has been impacted by an incident. This enables customers to confidently innovate applications that leverage data from mainframes to increase revenue, build brand loyalty, and create competitive advantage.”

Mainframes power 30 billion transactions a day and are used by 71 percent of Fortune 500 companies[1]. However, for many organizations, back-end technology layers create blind spots in their current approach to monitoring. This makes it hard to identify, analyze and resolve performance problems, which can endanger key business transactions and impact users. A lack of visibility can also result in runaway MIPS usage costs that can reach into hundreds of thousands of dollars due to inefficiencies and errors that go unseen.

Unlike other solutions that attempt to connect disparate tools, to stitch together a business transaction, Dynatrace® provides end-to-end visibility by automatically discovering and mapping every transaction with a single AI-powered solution.  This real time visibility, from cloud to the mainframe, gives enterprises a huge competitive advantage – they can eliminate inefficiencies and consequently, innovate at a faster rate.

Part of the announcement includes Dynatrace’s extended support for a range of integration and middleware technologies such as Tibco BusinessWorks, MuleSoft, IBM Integration Bus, IBM MQ and IBM DataPower to ensure that organizations no longer have blind spots in their enterprise cloud environments.

The rise of the ‘business technologist’ and ‘hyperautomation’

As we move into 2022, the trends we see emerging will increasingly be geared towards delivering improved user experiences and innovation at speed. Unlocking data and harnessing digital capabilities will be the cornerstone of future transformation initiatives, with composable businesses set to take centre stage in the year ahead. MuleSoft, provider of the world’s #1 integration and API platform, has outlined the trends that will shape these emerging operating models and IT priorities in 2022.

Intelligent technology will shape the future of retail

Amido research shows 88% of retail tech decision makers (TDMs) see the potential of the likes of AI, AR and VR as ways to increase their competitive advantage, but many are struggling trying to meet the convenience demands of consumers.

Arming manufacturers, banks, healthcare organisations and retailers for the future of Intelligent Business.

BT has developed an epidemiology-based cybersecurity prototype, “Inflame”, which uses deep reinforcement learning to enable enterprises to automatically detect and respond to cyber-attacks before they compromise a network. Using the spread of viruses in human populations as a model to inform its AI, Inflame is a key component in BT’s recently-announced Eagle-i platform.

Partnership to be featured at COP26, highlighting how data-driven solutions and predictive analytics are fundamental to addressing climate change and stopping illegal logging in Sumatra.