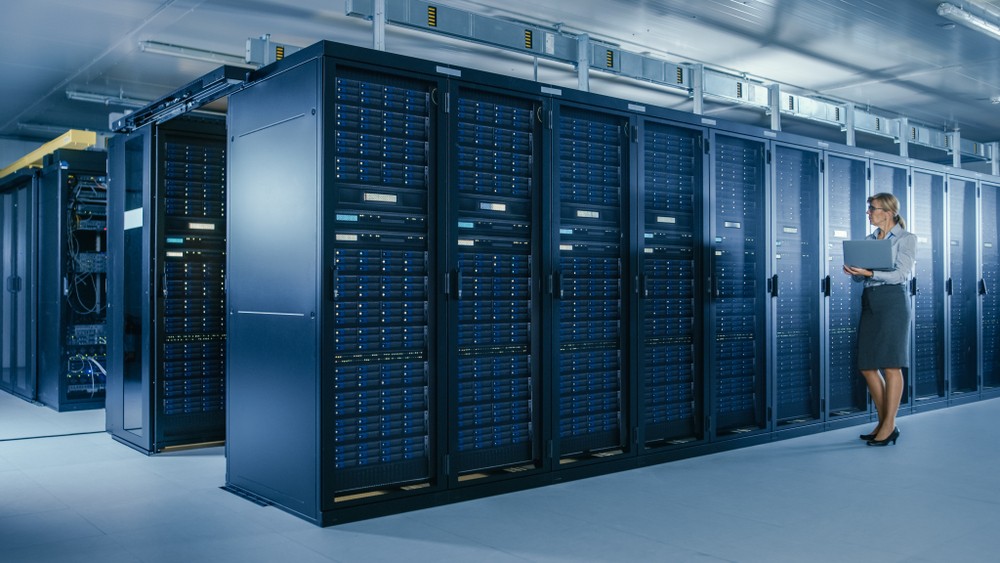 Taking the pain away from data centre admins

What keeps a company going? For IT administrators, the answer is clear: the server room or data centre is often seen as the heart of the company. After all, this is where the entire IT infrastructure and the company network are managed. This makes it even more important to take security measures that protect and permanently monitor the data centre. In the event of a failure or malfunction, in the worst-case scenario, the entire operation is paralysed. Such failures can be prevented with holistic monitoring.

Many companies already monitor their IT infrastructure 24/7 with a monitoring tool. This allows them to keep a constant eye on the status of devices such as servers, switches, computers and routers. In addition, the tool can sound an alarm directly if defined threshold values are exceeded. The data centre is often doubly endangered: not only trojans, viruses and similar threats can cause great damage. Environmental influences can also have a negative impact on the infrastructure. Often this is a real shock moment for IT administrators - because, as with an undiscovered disease, they spend a long time trying to find the underlying cause of the symptoms without knowing the cause.

Damage due to environmental influences

Dangers from the network aren’t the only thing that can be dangerous for the data centre. The environment also poses an underestimated danger. In some cases, even minimal changes in the air - such as temperature or humidity - are decisive in negatively affecting the reliability, performance and service life of IT components. For example, increased humidity can create condensation inside a server and lead to short circuits or corrosion. Excessively high temperatures cause processors to throttle their speed or servers to shut down for security reasons. With a monitoring tool, sensors can be used to measure the temperature in the room, for example, and the results can then be compiled on a central dashboard. This helps system administrators to see at a glance whether the increased temperature of a server CPU was caused by a short-term increase in computing load or whether the room temperature is responsible for it. Countermeasures can be taken at an early stage before other components are also affected. An overall picture of the possible sources of error shortens troubleshooting considerably and thus prevents greater consequential damage.

Looking the danger in the eye

The IT infrastructure and the premises are often seen as separate worlds for which several teams are responsible. For this reason, it is often difficult to get a comprehensive overview of the condition of the entire data centre. Central monitoring ensures that faults or failures are detected, localised and remedied as quickly as possible across departments. Modern monitoring tools can help to monitor both physical and physical security regarding access control, power supply and distribution as well as air conditioning around the clock. This not only helps to detect hacker attacks; environmental sensors can also be integrated into the monitoring to record all essential ambient and environmental parameters: temperature, relative humidity, dew point, carbon monoxide as well as movement and vibration. The various sensors immediately detect abnormalities or deviations from predefined limit values and immediately report them to the person in charge. The IT administrators are then automatically informed by e-mail, SMS or push notifications and can react immediately.

For the monitoring tool used to effectively monitor the data centre and contribute to failure-free business operations, some basic aspects must be considered when selecting it. In the first instance,

technical support should be available, but also continuous updates - so that faults can be responded to immediately. A rights management system is also important to define responsibilities precisely. Clear dashboards and flexible reporting also help both the IT administrators and the management level staff to see results at a glance. Due to the increase in home offices, it also makes sense to make the solution available as an app. This enables those responsible to react from anywhere and to keep a constant eye on the data centre. With these things in place, not only can the data centre and its security be optimised at all levels, but existing resources can also be used in a more targeted manner and operating costs can be permanently reduced as a result.

First aid for the data centre

The data centre is often the pivotal point in a company - here, the IT infrastructure is collected in one place. It is therefore even more important to protect it from hacker attacks, environmental influences or unauthorised persons. In order to ensure error-free operations in the data centre, it is advisable to integrate a holistic monitoring solution. Almost all devices and applications can be integrated into the monitoring system. Interfaces make it possible to query the respective device status as well as environmental influences, security factors or technical functions. In short: with a suitable monitoring tool, the IT administrator can monitor almost all areas of their data centre around the clock. This enables critical points of the network to be kept in view and information for analysing resource utilisation to be collected centrally. It also enables those responsible to react to problems and error messages before it is too late.

Improving Observability Transparency and Predictability with Consumption Pricing and Billing

The End of Automation Anxiety

Why high-performance computing and AI will revolutionise healthcare

How AI can reduce pressure in the workplace

Creating the digital city of the future