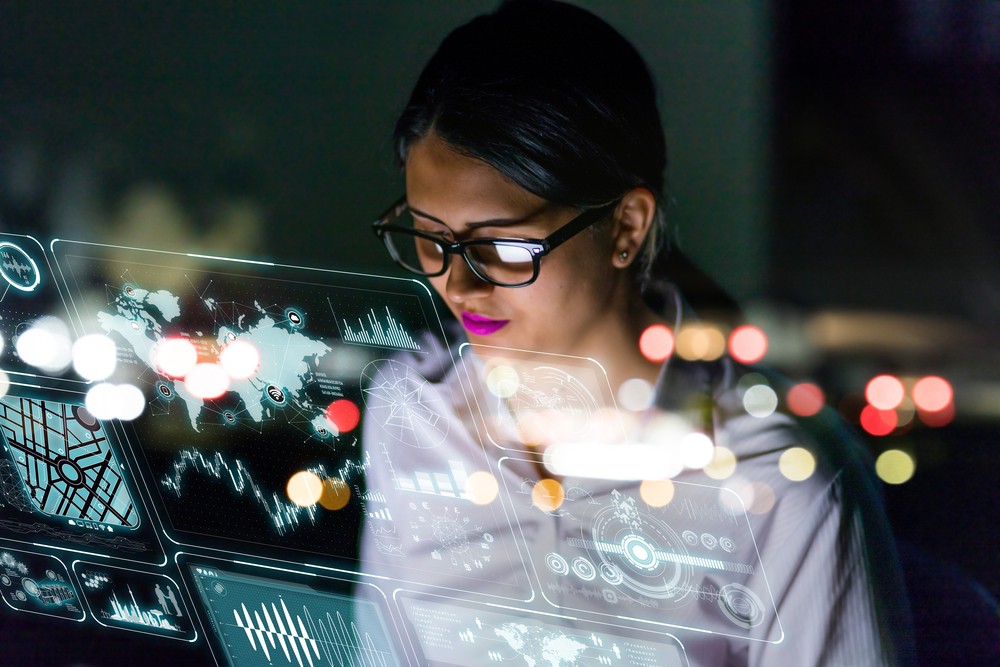 Integration 101: How to solve the biggest unsolved challenge of IT

Only with a flexible integration layer built on the principles of API-led connectivity and reuse will today’s businesses be primed to become the digital innovation factories that tomorrow demands of them. By Ian Fairclough, Vice-President of Services, Office of the CTO. EMEA, MuleSoft.

In today’s connected economy, software rules the world. Market leadership is increasingly driven by the speed at which organisations can digitally transform to deliver new applications and enhanced experiences for their customers. This trend has been amplified by the COVID-19 crisis and will continue to gather momentum in the years to come. Indeed, IDC predicts within five years, nearly two-thirds of global enterprises will have become digital innovation factories, deploying new application code on a daily basis. However, as the demand for new software experiences increases, IT departments are struggling to keep up.

The Connectivity Benchmark Report 2020 highlighted that 85 percent of global organisations have significant integration challenges, which are stalling their digital innovation drive. Of the almost 900 different applications in use across the average enterprise, just over a quarter are integrated, leaving data trapped in silos. This makes it harder to create connected customer experiences and collaborate with external partners effectively. What’s more, just two-in-five global enterprises completed all of last year’s digital transformation projects in light of the challenges they faced. Clearly the status quo is unsustainable. Traditional IT operating models are broken, and organisations must find new ways of working to accelerate project delivery.

Integration has been one of the biggest headaches for IT departments since before most of us can remember. The problem goes back to the way organisations connected applications and databases before modern integration platforms existed. The most widely used approach was to create point-to-point custom code, which was embedded directly into the application or database that needed to be connected. This effectively built a bridge between two systems, enabling data to cross from one to the other so information could flow freely across the organisation to deliver digital services.

However, while this worked to a reasonable extent during the early days when IT systems were less diverse, dynamic and complex, today it creates more problems than it solves. Custom integration code usually results in a tight coupling between applications, databases and devices, creating close dependencies that are difficult and even risky to untangle. If organisations want to introduce a new application or enhance digital experiences, they often need to break apart existing integrations to ‘rewire’ things, which can impact service functionality in unexpected ways. This makes it incredibly difficult and costly to introduce the change, and almost impossible to achieve the speed that digital transformation demands.

The only way is API

Custom code is clearly no longer a viable approach to integration. Instead, organisations should embrace API-led connectivity, putting an application programming interface (API) in front of the systems they need to connect. This creates a loose coupling between applications, data and devices, so changes can be made quickly without impacting on existing integrations or the functionality of digital services. It therefore becomes easier to accelerate innovation and deliver new products and services faster, without increasing the risk of business disruption or spiralling costs. However, APIs should only be built where they add value. For example, SaaS applications often come with standard REST APIs that can be used to connect them to other applications and services, removing the need for organisations to build their own custom API.

Organisations can take these strategies even further by encouraging self-service and reuse of both internal and external APIs. This enables them to become much more responsive to regulatory and market changes, and able to innovate faster to unlock new revenues. The best way of achieving this is through API-led connectivity, which creates a composable enterprise with a flexible integration layer that drives the complexity out of digital transformation. IT assets and capabilities can thereby be more easily consumed and reused by employees, partners and third-party service providers, enabling them to become citizen integrators who create their own services and digital experiences without needing to write a single line of code.

UK mobile-only provider Atom Bank is one such organisation that has realised the benefits of this more sustainable approach to integration. In the bank’s early days, it used tightly coupled, point-to-point integrations and custom code to connect its systems, which restricted its ability to create new digital experiences quickly. Atom Bank embraced API-led connectivity to shift towards an agile, scalable operating model. It now deploys half the number of APIs compared to the number it had to develop previously, and because every asset is reusable, its development cycle has been shortened from one month to one day. As a result, Atom Bank is able to innovate at the speed the business and its customers demand.

All the evidence points to the simple truth that the demand for digital innovation is only set to grow. The ongoing crisis has raised the stakes even further, driving greater demand for digital experiences, and accelerating the transformation process within many organisations. Given that they’re already struggling to keep up with the existing pressure, it’s imperative for IT teams to find a new and more sustainable approach to answering IT’s biggest unsolved challenge if they’re to put their business in a position to lead and succeed in the future. The tightly coupled integrations of the past are simply unsuited to the demands of modern digital businesses. Only with a flexible integration layer built on the principles of API-led connectivity and reuse will today’s businesses be primed to become the digital innovation factories that tomorrow demands of them.

DevSecOps automation will be key to digital transformation in 2022

How to develop and maintain an effective DevSecOps culture

Every increment in understanding and collaboration around the stack, delivery, governance and empowerment is a positive step forward in realising DevSecOps and safer applications. By Patrick Debois, Director of Market Strategy, Snyk.

Why Low code is the perfect business transformation cherry picker

In December, IDC predicted that global digital transformation investments will total $6.8 trillion between 2020 and 2023, with 65% of the world’s GDP digitalised by 2022. By Ruth Weatherall, Co-founder and Operations Director, UP3.

Lessons from the kitchen: An introduction to Value Stream Management

The need for value stream visibility is not a nice-to-have, it is a business necessity whether you are running a kitchen or leading a digital transformation. By Andrew Davis, Copado.

Observability vs. monitoring for DevOps professionals

What precisely are the requirements of a DevOps practitioner, as opposed to an SRE, legacy developer, or operations manager? And do those specific requirements require a different approach to monitoring? By Will Cappelli, Chief Technology Officer Europe and Head of Product Strategy at Moogsoft

For those in the ever-changing DevOps world, here are some best practices to reconnect with that can help you to start the new year off with the best foot first. By Nick Mills, General Manager, EMEA, CircleCI.

How GitHub and DevSecOps provides a seamless experience for developers

There is no doubt that enterprise IT infrastructure has undergone radical changes over the last few years. By Paul Farrington, EMEA CTO at Veracode.