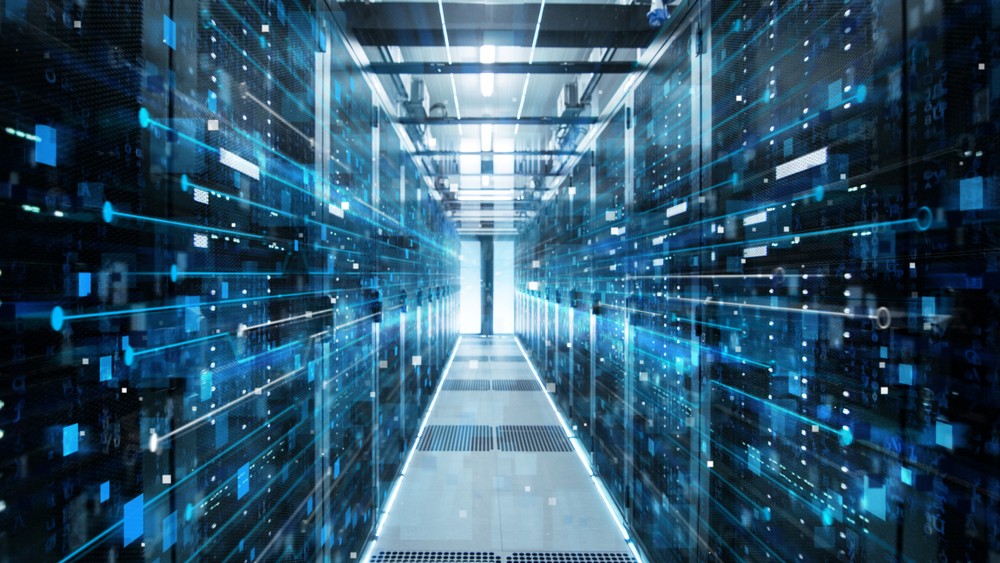 When your company runs over 400,000 servers across 30 data centers, increasing density while cutting costs can have huge benefits for both your cost of operations and customer satisfaction. France-based OVHcloud is constantly looking for economies of scale in its cloud services in order to provide its 1.6 million customers with an edge. Packing more performance into a single-socket server is one way to achieve this by reducing capital expenditures as well as everyday operating costs.

OVHcloud wanted to deliver a more cost-effective range of bare metal servers to their customers, with a goal of offering better performance at the same or lower price point. They performed a thorough evaluation and determined that AMD EPYC™ processors were the best choice, offering greater performance and savings.

The initial server offering that OVHcloud implemented is now developing into a full range of servers based on EPYC processors that will pay dividends for the company and their customers across a wide range of services.

“We wanted to design a versatile and affordable platform for our customers,” explains Ludovic Dargent, Product Manager of Bare Metal at OVHcloud.

With a huge install base built up over the company’s 20-year history, OVHcloud doesn’t rely on generic commodity servers from third-party brands. Instead, it evaluates individual components, chooses the best in each class, and builds its own.

OVHcloud’s Advance offerings were to be the initial focus of development. “AMD’s potential in the data center changed with the introduction of their new EPYC architecture,” says Yaniv Fdida, Head of Bare Metal, OVHcloud. “Customers are looking for the best price/performance ratio, and AMD EPYC technology provides very relevant ROI per core. This means a customer can maximize and optimize its footprint to deliver the same workload performance.”

Leveraging AMD’s single-socket capabilities, OVHcloud started with the 16-core EPYC 7351P CPU. The targeted use case for this initial platform was virtualization and traditional compute. “Our new EPYC processor-based server platforms delivered 30 percent higher performance at an equivalent cost compared to the competition,” says Dargent. “Customers who chose this platform were very satisfied.”

These include the AMD EPYC 7451 CPU which will be offered as an enhanced version within the Advance product line, the AMD EPYC 7371 CPU for higher-frequency 16-core options within the Infrastructure server offerings, and an HG server featuring the 24-core EPYC 7402P CPU for greater density, providing what Fdida calls “the most attractive price-per-core ratio in the entire market.”

“We have also seen improved energy efficiency,” says Fdida. “This further reduces operating costs.” Fdida goes on to observe that “You pay less for the same number of cores, but you can also increase the number of cores for the same price, so you don’t need to buy so many servers. This in turn reduces operating costs, making for a huge cumulative saving.” In fact, OVHcloud has calculated that all the savings put together can equate to a cost reduction of between 30 and 50 percent.

The AMD platform had other benefits beyond savings for capital expenditure and operational costs. “Lots of PCI Express® lanes enable a wide range of customization for different workloads,” explains Dargent. “Our bare-metal servers are fully customizable, but we must use the same chassis for all solutions. With EPYC, we are not limited in terms of product design.”

The real test was how the new servers fared with users. OVHcloud constantly monitors product or offering adoption via customer feedback. “Our first bare metal offering based on the EPYC 7351P is a great success so far,” explains Fdida. “The performance is consistent. The security is at the right level. The stability is there. Hundreds of our customers already gave us great feedback. Everyone who tested an EPYC processor-based solution adopted it.”

The promise of 2nd Gen EPYC CPUs“’Innovation for Freedom’ is our tagline,” explains Dargent.“EPYC fits this credo perfectly.” Thanks to the continuing positive experience, OVHcloud is looking forward to developing additional servers using 2nd Gen AMD EPYC processors. “We hope to offer our first ultra-versatile full-flash storage solution as an EPYC processor-based solution.”

“We have a critical question we must answer,” adds Fdida.“How do we meet as many customer needs as possible witha limited number of server platforms? AMD 2nd Gen EPYC processors will help us a lot. With EPYC we can offer a computation-focused server for multi-node workloads and data processing, or a virtualization platform, or a high-end IOPS and storage server—all utilizing the same customizable base platform.”

This kind of flexibility is of growing importance in a market that is evolving so quickly. “Workloads increasingly need affordable solutions that provide high core density and high-performance storage implementations,” argues Fdida. “EPYC CPUs allow us to offer high-performance, affordable solutions for this purpose. The second generation of EPYC processors confirms what we saw in the first.”

AMD’s continuing innovation is increasing OVHcloud’s ability to pursue additional business opportunities. “The doubling of core count per socket will enable new markets like fintech and medtech,” continues Fdida. “EPYC will help us take positions on those markets. OVHcloud provides the freedom to build the localization required to solve data challenges—in the right way, in a responsible way—and AMD EPYC processors really help with that. We are enthusiastic about what AMD can achieve for our customers.”

The future of sustainable HPC

It is an unavoidable fact, high performance computing (HPC) is an energy intensive environment. But, what steps can we take to address this and achieve a more sustainable future for HPC in universities, research centres and other organisations? By Mischa van Kesteren, pre-sales engineer and sustainability officer at OCF.

We live in a world that is increasingly driven by technology. As we continue to increase the number and variety of technical software, hardware and appliances in our everyday lives as well as our work lives, the need for HPC to maintain those technologies will inevitably increase. By Neville Louzado, Head of Sales at Hyve Managed Hosting.

AI has begun to change many facets of our lives, creating tremendous societal advancements. From self-driving automobiles to AI-assisted medical diagnosis, we are at the beginning of a truly transformative era. By Greg Martin, Director, Strategic Marketing, Xilinx, Inc.

How Manufacturers can benefit from Edge Computing

The manufacturing industry is producing more data than ever before as sensors become readily available and manufacturers look to squeeze ROI out of existing machinery while modernising their operations for the digital future. By Daniel Valle, Chief Technologist - Service Providers EMEA at World Wide Technology.

The internet has become a fundamental part of so many businesses around the world. A large percentage of the populous may use it to keep in touch with friends or to stay informed on current affairs, but it is the backbone of the economy in many ways. For this reason, you can imagine that website downtime can have a serious impact on these companies - the trade we have to make when becoming so reliant on servers. By Jack Bird, Senior Content and Off Page SEO Specialist.

In 2020, we are used to the idea that physical goods imports include a degree of embodied carbon, which varies depending on how and where they were made.