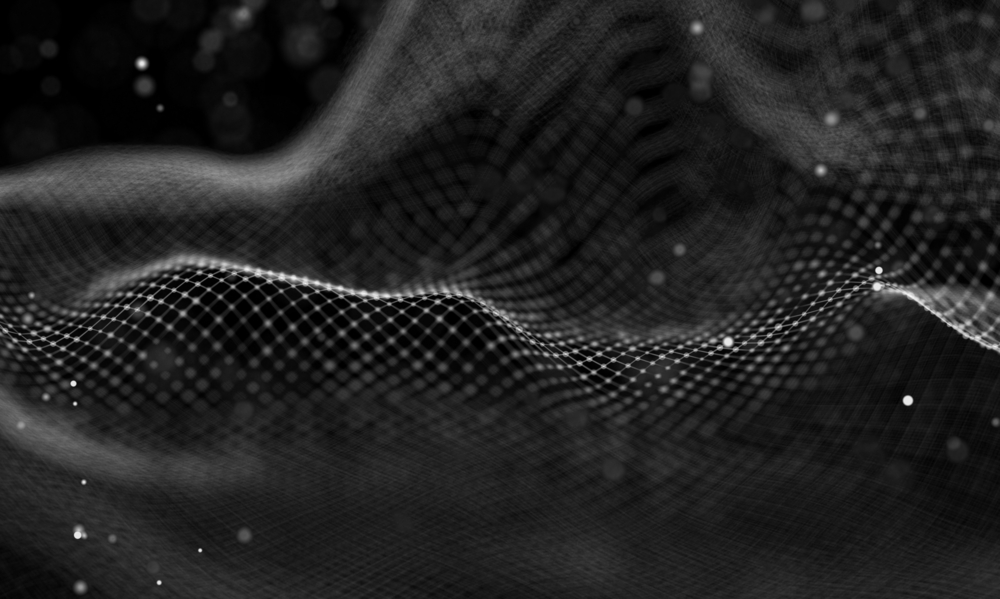 Open source: Where are we now and where is it going?

Recently, the Cloud Native Computing Foundation - home to open source projects like Kubernetes - declared that Apple had joined the community as a premium member. The foundation is aimed at heavy users of open source technologies, such as AWS, Google and Microsoft, who want g to give back to the community. Clearly, open source is gaining in visibility and entering the mainstream, but why? By Stephan Fabel, Director of Product at Canonical - the publisher of Ubuntu.

In 1998, the open source movement began with the release of free software, Navigator, which showcased the business benefits of sharing the software’s source code. The industry has never been the same since.Much like any science, the founding idea behind open source is that if all developers kept their methods secret, innovation would develop at a slower pace. The results would still be seen, but the rest of the community wouldn’t be able to verify how they were achieved, nor build on that research.

Leveraging open source software offers several key advantages for IT teams: timesaving, flexibility and uninhibited access to innovation. Moreover, open source makes it simpler for businesses to transition between frameworks and make use of the best tools for each task. With a multitude of open source apps available, companies can cherry pick the solutions which best meet their needs.

As such, open source is powering a number of today’s biggest technology trends. The next wave of innovation will be powered by software which builds upon a collaborative effort, not just from a single company, but from a community committed to improving the entire landscape. The fate of self-driving cars, medical robots or smart cities is not something we want entrusted to a select few companies, but instead to a global community of innovators to achieve the very best outcome.

In the age of GDPR and cyber-espionage, trust is crucial. With closed source software it is impossible to confirm all background activities happening, and to analyse the reasons behind issues and errors, because only the vendor can access its backend.

With open source, the entire community can work together to spot and fix bugs or errors in the software. Being a part of this community and contributing to open source projects gives developers the chance to help shape and troubleshoot problems with emerging technology. Cyber-attacks and data breaches are a growing threat, which makes maintaining water-tight security for IT projects an essential focus for any business. In open source projects, the developer community acts as an extra layer of security.

One example is the container coordination platform for cloud development, Kubernetes, which started as an internal project at Google and was later outsourced. It has its own robust and passionate community dedicated to strengthening its security and ensuring its integrity.

Emerging technologies such as AI, Machine Learning, the Internet of Things and Cloud Computing have created an environment for open source to thrive, and open source infrastructure projects have given developers the chance to help shape our entire technological future.

With Michael Noll, Principal Technologist, Office of the CTO at Confluent.

Stateful Kubernetes in the Cloud

“Kubernetes is one of the fastest growing open source software projects in history,” according to the Cloud Native Computing Foundation (CNCF) Kubernetes Project Journey Report notes. Maybe you’ve heard it has something to do with containers and distributed systems. Or, maybe you heard Jim Zemlin, Executive Director of the Linux Foundation, recently proclaim, “Kubernetes is becoming the Linux of the cloud.” By Paul Burt, Technical Product Marketing Engineer at NetApp and a member of SNIA.

With Chris Brandon, CEO and Founder at StorageOS.

Disrupt or die is the new battle cry for software innovation