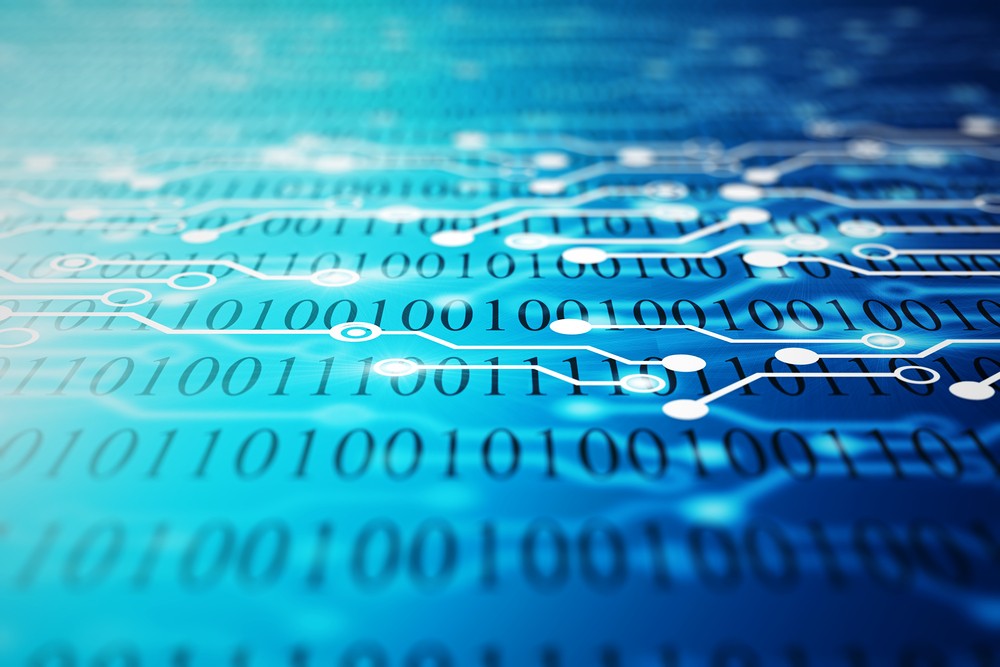 Focus on What Matters: Boosting the Productivity of Professional Developers

The culture of app development is changing rapidly. In today’s technology world, defined by the speed of change and fierce competition, time-to-market has become a key competitive advantage. Whereas app development with its various phases, from research to design to testing, used to constitute a lengthy project, today, businesses expect apps to be market-ready within weeks. This puts added pressure on developers and businesses as they need to build consumer-grade apps fast without incurring further costs and delays. By Abshishek Tandon, Global Manager, Data Science Solutions at Progress.

Low-code platforms have become popular tools for building apps quickly and lots of hype has been created around them. By passing on the keys to app development from the professional developer to the business user, they seem to be opening up new potential to fast-track app delivery. Functionalities such as point-and-click and drag-and-drop have simplified the process, empowering users with a basic understanding of coding to get involved. This might sound like the ideal scenario but reality shows it is not. Simplifying app development and involving business users might result in ending up with generalists unable to perform on either side – business or IT.

The hidden pitfalls of low code

There are several pitfalls coming with the low code approach that organizations need to consider before going forward with such a platform:

·App Building is Operational Not Strategic

While the application itself may be strategic, the process of building is not. Business users may have a need for apps and may even have the ideas and the business case for it, they don’t want to spend the hours necessary to create screen after screen to ultimately develop the app of their dreams. In such cases, apps might never be brought to life or they might end up being oversimplified or incomplete.

Speed is the main driver for the movement towards low-code, but that does not mean that putting the development tools in the hands of power-users will ensure speed. It’s like giving an axe to an architect hoping they will be able to build the house in half the time that a construction worker would.

·Building a Prototype is Easy – Building an Enterprise App is Not

Most of the companies in the low-code space focus on drag-and-drop UI builders. However, that’s probably 30% of the problem. The rest 70% is on the backend side which requires sufficient amount of expertise to configure. There are difficult problems to solve such as authentication, scale, engagement, notifications, etc. These are all definitely beyond the scope of an average power-user.

·No-Code and No-Ops is No Cakewalk

No-code stories are becoming even more tempting with the backing of ‘no-ops’ on the cloud. This means that you don’t have to worry about servers, computation, scale, speed, etc. Sounds like a fairytale, and, in reality, there is more than meets the eye. It’s another skill that is not easily given to a power-user with the hope that everything is ready to go in the blink of an eye.

The key to building top-performing apps faster lies in boosting professional developer productivity.This can be achieved through high productivity platforms empowering developers to have full control on the process and to maximise their existing skillset.

Unlike most low code solutions, high-productivity platforms provide native support and developers can deliver consumer-grade multi-channel applications quickly. They can reuse their code which leads to even further time and cost efficiencies. In addition, developers can code in the language of their choice. This eliminates the need to learn new or proprietary methodologies which takes time and could lead to bugs in the system.

In the app development process, developers have to ensure that their apps are future bulletproofed. For example, Infrastructure-as-a-Service (IaaS) no-ops should be layered with a team that can handle the ops in a way that there is efficiency and scale built into the system, not just for the current scenario.

When it comes to app development, businesses need to take a holistic approach that does not simply prioritise speed, but also considers the set of tools and methodologies developers need to deliver their best work. High-productivity platforms can be a real game-changer for businesses to leverage developer talent and build apps that stand out from the crowd.

What’s next for the app stores?

Under pressure from big merchants and watchful regulators, the two mega app stores Apple and Google made concessions last year that gave merchants monetisation options outside of their stores. For example, in June 2020, the European Commission opened an anti-trust investigation to “assess whether Apple's rules for app developers on the distribution of apps via the App Store violate EU competition rules.”

Why app developers, merchants and payments providers need to converge to grow and thrive

Three golden rules for building the business case for Kubernetes

How to build an agile, flexible business with composable tech architecture

By Hugo Fonseca, Head of Development at Rufus Leonard

Why Agile is still a headline concern twenty years on

Using APIs to be Data Driven to the Last Mile

How Digital Transformation, and Building APIs, got Faster